The Zofiówka Section commemorated the 5 miners who died 4 years ago 900 meters underground as a result of a strong tremor. 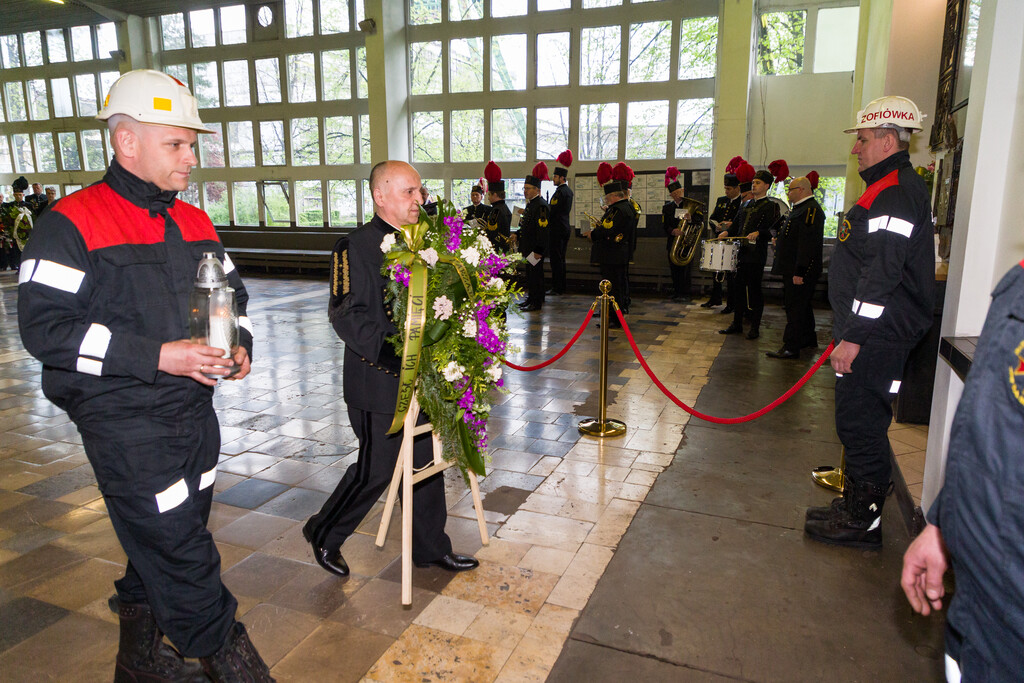 Flowers were laid by the President of the Management Board of Jastrzębska Spółka Węglowa, trade union representatives, and the mine's authorities before a plaque commemorating those events, which is located in the mine pithead.

- We recently lost 10 colleagues here again. There are no words to describe the sorrow and sadness at the situation we are now in - said Tomasz Cudny, President of the Management Board of Jastrzębska Spółka Węglowa. - JSW together with the entire scientific community recognizes this hazard. Practically every day we work on methods that will make it possible to predict such events, but today nature has an advantage over us - added JSW President.

Two and a half thousand people took part in the operation, which lasted several days. So far, it has been considered one of the most difficult in the history of Polish mining.

- Today's meeting is a symbol of solidarity with the victims, their loved ones and families. I assure you that you are not alone - said Tomasz Cudny.

On 5 May 2018, after the tremor, the roadway turned into one big pile of rubble and its height was only one meter. Seven miners were trapped 900 meters underground. Two were rescued while five perished.  In addition to huge damages caused by the tremor, the rescue campaign was hindered by high temperature, lack of oxygen, methane and flooding.