Activities of the JSW Group among the best corporate responsibility practices

On 15 April this year, the Responsible Business Forum in Poland (FOB) announced its nineteenth report entitled “Responsible Business in Poland”. The organization’s experts sum up and analyze the events of key importance for corporate responsibility in 2020 and highlight the most interesting and exemplary business practices of the past year. Once again they noted the activities undertaken by the JSW Group. 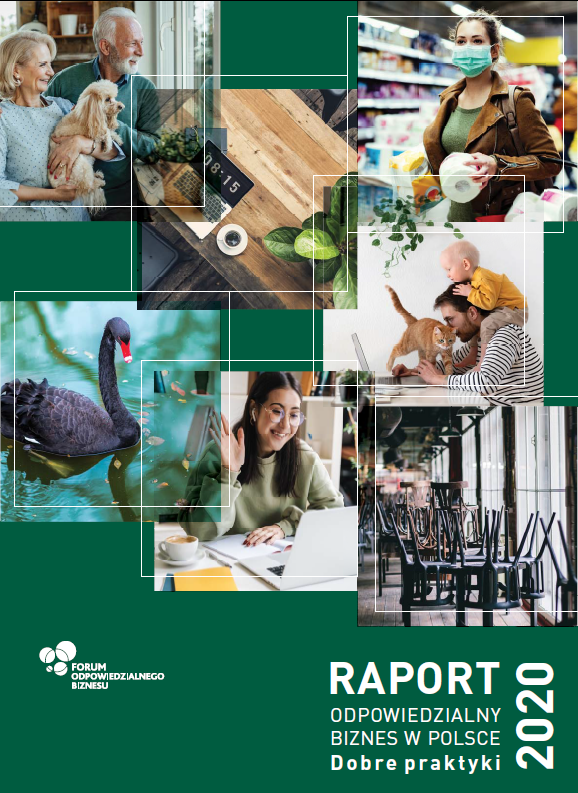 In this year’s edition of the report, they recognized as many as five best practices from the JSW Group: “Rescue workers vs. COVID-19”, the “STOP HATE – Don’t blacken the miners” Social campaign, “Cure for COVID-19 thanks to JSW miners”, “Zodox” and “JSW Knowledge Mine: educational portal for children”.

The year 2020 passed under the sign of the pandemic. That is why the social activities of many companies, including the JSW Group, focused on combating COVID-19. The FOB experts noted the involvement of the miners, including the participation of mine rescue workers who are qualified first aid rescuers, in providing assistance to physicians in temporary hospitals combating the SARS-CoV-2 virus. These activities reduced the strain on health care workers and in critical moments ensured effective operation of the health care system. They also noted the unprecedented social campaign, which was to defend the miners against the wave of hate that they suffered from in the Spring of 2020. The company stood up to defend its employees, who were first attacked by the illness and then by their own neighbors, who were afraid of being infected. What was important was that the miners themselves responded to the wave of resentment and fear by getting involved in helping others. Not only did they help in hospitals; they also donated the invaluable blood plasma. The plasma containing antibodies became a weapon in the fight with the virus in a period when no vaccines were yet available. On the other hand, Przedsiębiorstwo Gospodarki Wodnej i Rekultywacji (PGWiR), a JSW Group company, started offering ZODOX, a bactericide, virucide and fungicide, which effectively disinfects various surfaces in industrial plants or public locations. The last of the JSW Group’s practices described in the report was the project implemented as part of the proprietary JSW Knowledge Mine program. An exceptional educational portal for children and young people was created with the support from JSW, but also with the participation of athletes from teams supported by JSW. It was also a response to the challenges of the pandemic, which moved the education efforts to the virtual world.

The Responsible Business Forum responsible for preparation of the Report is an expert organization, being an initiator and partner of projects of key importance for the Polish CSR. It inspires the business that changes the world and brings together people who change the business, as well as works towards sustainable development. The Forum is composed of CSR and sustainability experts and specialists.