We remember. Anniversary of the mining disaster in the Zofiówka Section

Today (5 May) is the third anniversary of the disaster in the Zofiówka Section. As a result of a strong tremor 5 miners perished. Today, the memory of the casualties was honored. In the mine pithead, flowers were laid by the plaque commemorating those events by members of the Jastrzębska Spółka Węglowa Management Board and representatives of the trade unions and the mine. 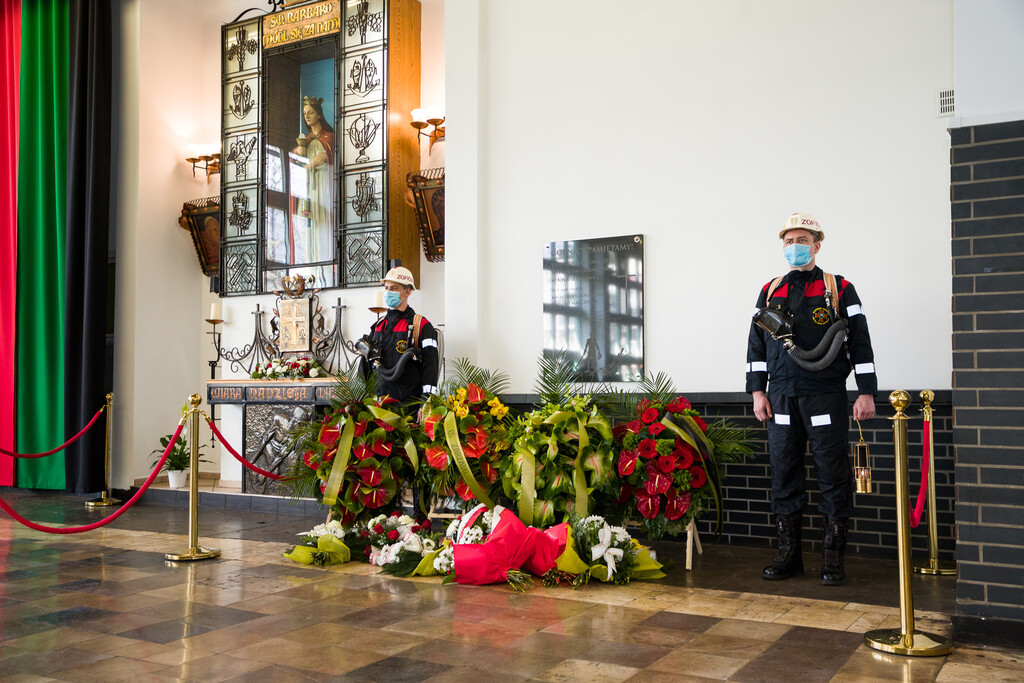 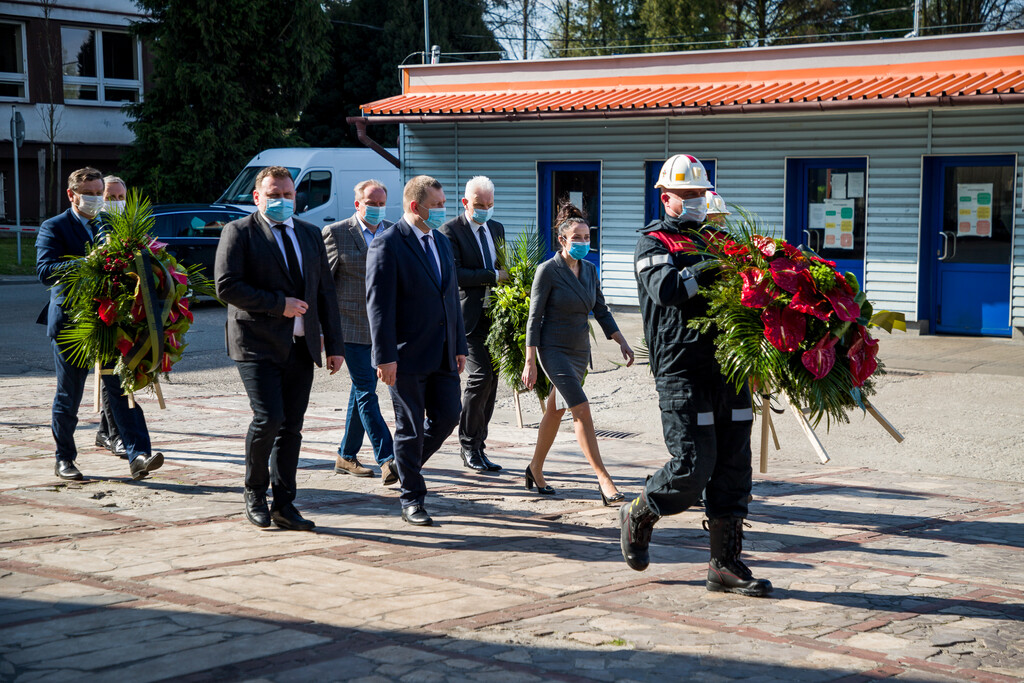 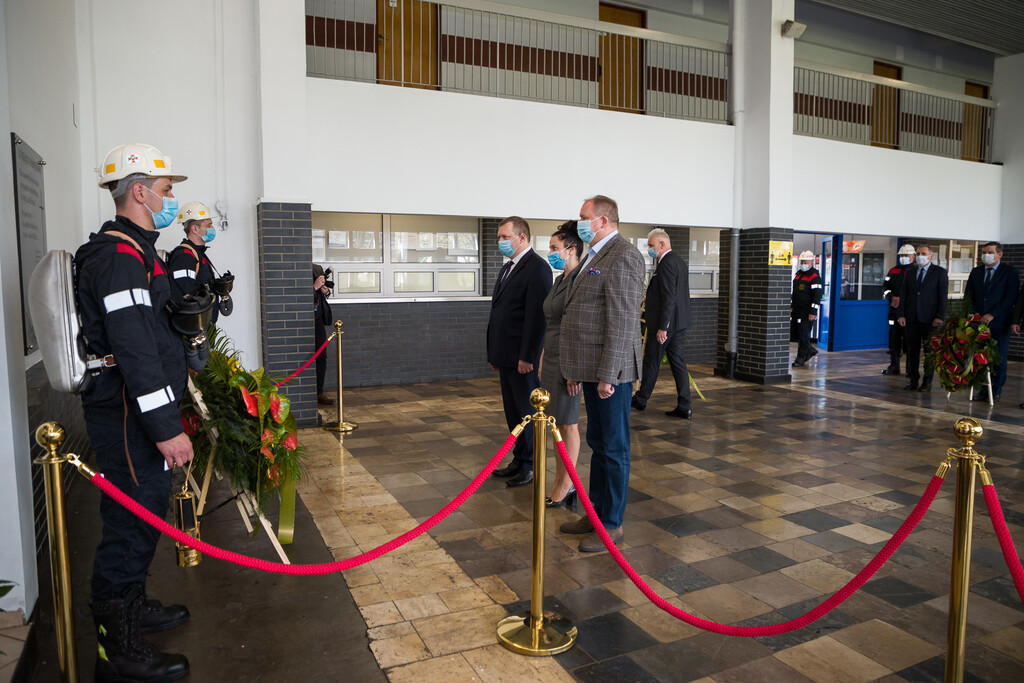 The rescue operation that lasted more than ten days, with two and a half thousand people involved, is considered to be one of the most difficult in the history of Polish mining.

– The area where the catastrophe happened has been isolated and, after what happened, we feel great respect for “mother nature” – said Marian Zmarzły, director of the Borynia-Zofiówka mine, thanking for remembering the tragically perished workers.

After the tremor the roadway turned into one big rubble and its height was only one meter. In addition to huge damages caused by the tremor, the rescue campaign was hindered by high temperature, lack of oxygen, methane and flooding. Seven miners were imprisoned 900 meters underground. Two were rescued while five perished.