Jastrzębska Spółka Węglowa, the largest producer of coking coal in the EU (key raw material for steel production), has found a way to support the commercial energy sector and individual consumers. 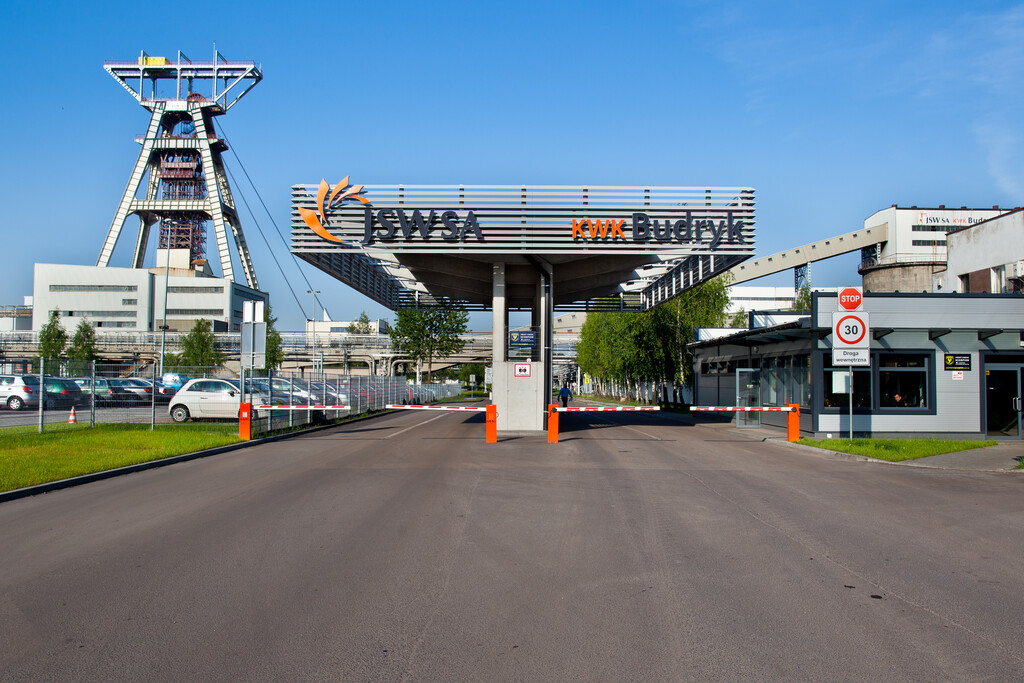 JSW's Management Board has decided to launch production of steam coal in the Orzech product range. The coal, expected to be supplied in the amount of up to 180 tons per day, is being sold at the Budryk mine for individual consumers as of today (16 August). The detailed terms and conditions of sale can be found on the website www.jsw.pl/dla-kontrahentow/cennik-wegla.