JSW is making up for losses

The JSW Group significantly improved its results in H1 2021. Both metallurgical coal and coke production and sales increased, which translated into higher sales revenues. 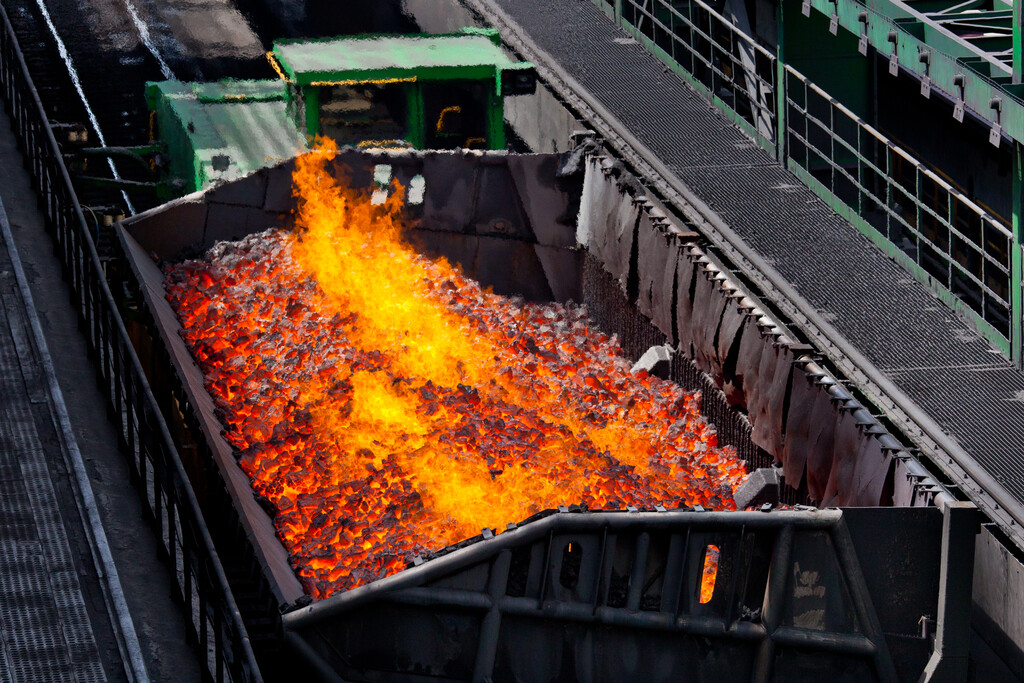 The prices of metallurgical coal and coke for the first 6 months of the year were PLN 416.86 per ton and PLN 1,009.77 per ton, respectively. In H1 2021, sales revenues stood at nearly PLN 4.2 billion, i.e. 22 percent more than in the corresponding period of 2020. This resulted from higher revenues from the sales of coal, coke and hydrocarbons.

– At present, we focus primarily on efforts to ensure stable production and deliveries to our customers – concludes Stanisław Prusek, acting President of the Management Board of JSW.

The total sales of coal mined in the Group's mines stood at 7.6 million tons, which is over 20 percent more than in the same period last year. Revenues on coal sales to external customers for the period of 6 months of 2021 were PLN 1.8 billion, up 6 percent from the same period last year. The increase is caused by the higher coal sales volume by 23.8 percent, despite the lower actual average sales prices of metallurgical coal and steam coal. In the same periods revenues on coal and hydrocarbon sales to external customers were PLN 2.1 billion, up by more than 41 percent from the same period of 2020, driven mainly by the 21 percent increase in the average coke sales prices.