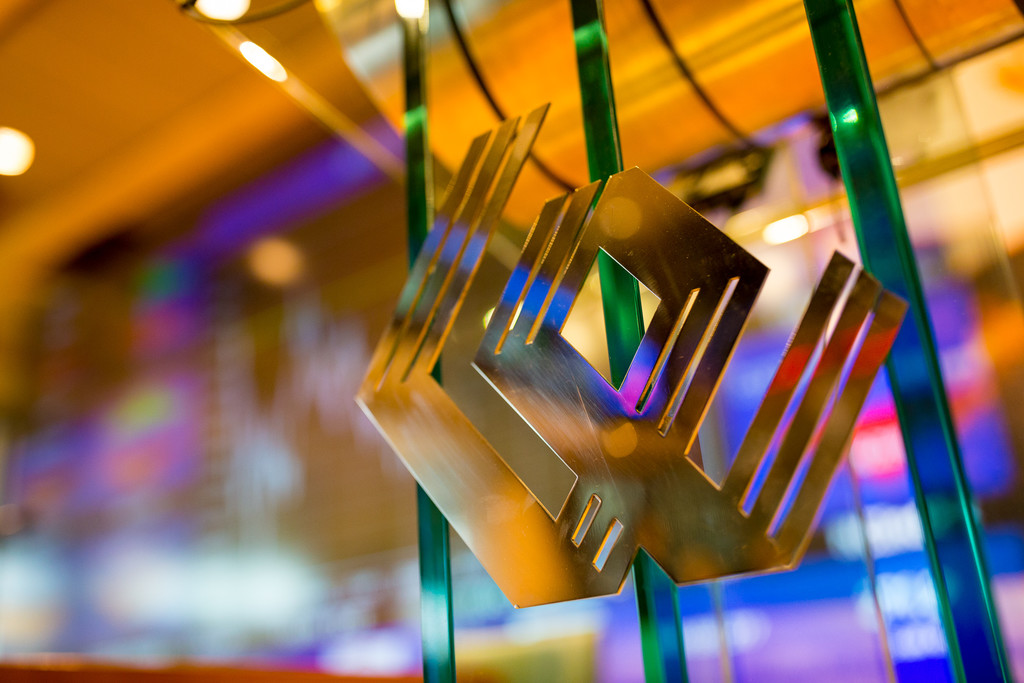 The JSW Group’s 2018 EBITDA was PLN 3.1 billion. In turn, sales revenues totaled PLN 9.8 billion and were up 10.5% above 2017. “This was a good year for Jastrzębska Spółka Węglowa and we anticipate that the situation will be similar this year. Naturally, we are preparing for a possible slowdown in the global economy and a slump in commodity prices; however, we have all our costs under control”, judges Daniel Ozon, President of the Management Board of Jastrzębska Spółka Węglowa SA.

In 2018 the mines making up Jastrzębska Spółka Węglowa produced 3.3% more coal and nearly 3% more coke. That means 15 million tons and 3.6 million tons, respectively. The large coke price hike of 17% versus 2017 is noteworthy. The average coke sales price nearly reached PLN 1,100 per ton. This commodity’s sales revenues in the period under analysis were up 20.7% and hit the level of PLN 4.4 billion. Coal sales revenues also climbed by more than 3% to exceed PLN 5 billion. This commodity’s average sales price remained at a similar level as in 2017, i.e. PLN 658 per ton.

It should be emphasized that the capital investments in the JSW Group rose substantially in comparison with the corresponding period of 2017. The total amount spent was PLN 1.67 billion, i.e. 63% more, while the spend on investments in just the coal segment was PLN 1.4 billion.

“We are leveraging robust market conditions and we are making up for things that were not done in previous years. Presently, we are focusing on extending our resource base and we are securing our production for upcoming years. We are continuing investments related to the modernization of the Coal Preparation Plants in the Budryk and Knurów-Szczygłowice mines and in our coking plants. We are also conducting many ecological and innovative projects”, lists Daniel Ozon, CEO of Jastrzębska Spółka Węglowa SA.

Jastrzębska Spółka Węglowa also increased its expenditures for employee safety. In 2018 it designated PLN 834.4 million for occupational health and safety versus PLN 668.3 million in 2017.

“We made the decision to set up teams for matters concerning JSW’s Central Rescue Warehouse. We are also concentrating on improving standards for communication, identification and monitoring of employees who are under the surface because employee safety is one of our priorities”, clarifies Tomasz Śledź, Deputy President of the JSW Management Board responsible for technical matters.