Professor Bolesław Krupiński Memorial Room was established at the Central Mining Institute in Katowice. The Memorial Room commemorates one of the most prominent figures in the Polish mining industry. The opening ceremony was held on 25 October. 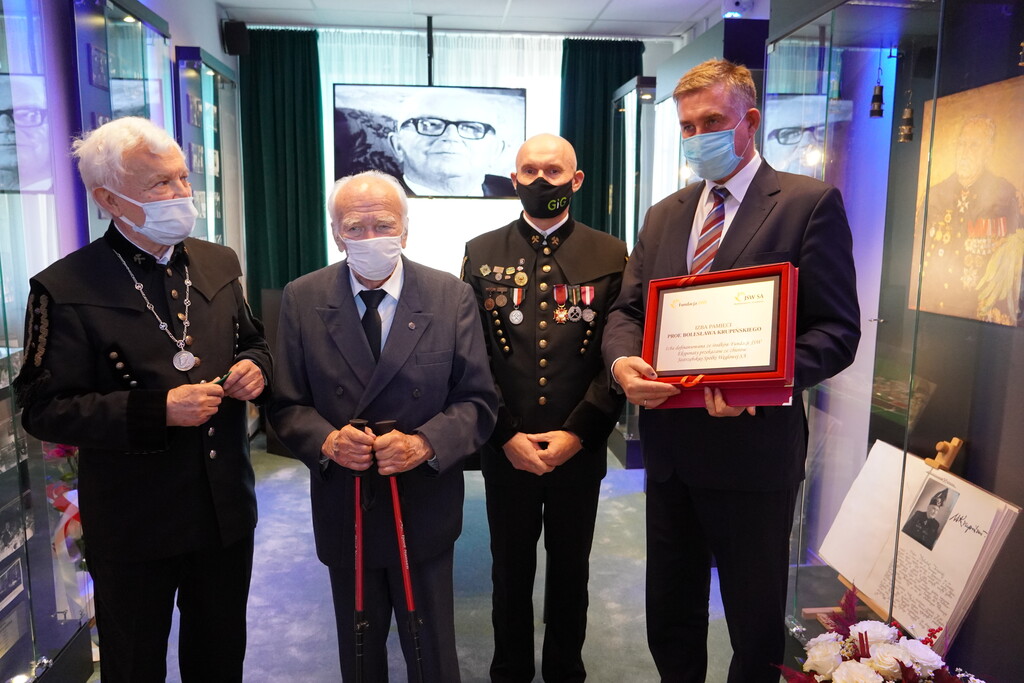 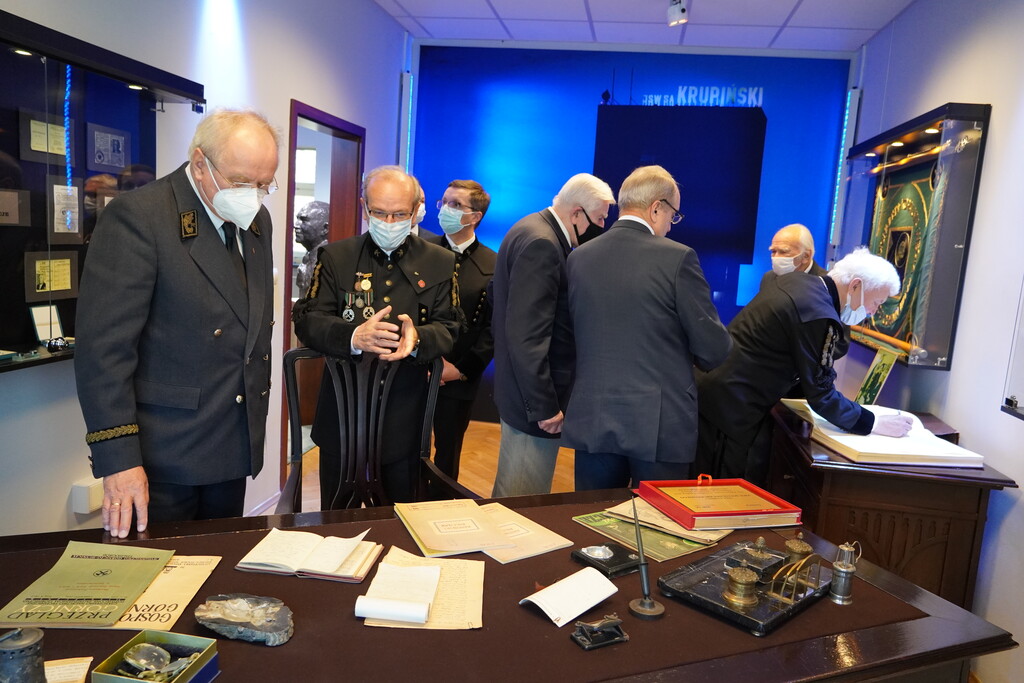 The mementoes of Professor Bolesław Krupiński were donated by Jastrzębska Spółka Węglowa. These included, among other things, photographs, mock-ups, uniforms and personal memorabilia of the professor. The JSW Foundation supplemented the Memorial Room by providing modern lighting for the exhibits and a banner of the "Krupiński" mine, of which the professor was a patron. The mine in Suszec was launched 3 years after Bolesław Krupiński's death, but it cultivated the memory of the outstanding mining expert.

He was also closely associated with the Central Mining Institute. Professor Bolesław Krupiński was the main initiator and implementer of the concept of establishing the Institute. After the inauguration of the Institute in April 1945, Professor Krupiński was elected Chairman of the Scientific Council and served in this capacity continuously until 1969. In addition, in the early years of his activity, he held the position of Director of the Mining Department, the most important part of the Institute. He exerted great influence on the directions of research and the development of the scientific and research staff.

During the opening ceremony of the Memorial Room in Katowice, a letter from Deputy Prime Minister and Minister of State Assets, Jacek Sasin, was read out: “Professor Krupiński has permanently inscribed himself in the history of Polish mining through his invaluable contributions to the economy reborn in the first post-war years, in which mining played a significant role. With his great commitment, he inspired numerous mining engineers and other people to rebuild and expand the coal industry, working for the development of Poland and its economy. It was on his initiative that mines were commissioned and mining departments at universities were opened, thanks to which also the mining science developed".

Professor Bolesław Krupiński was born in 1893 in Volhynia. He studied at the Mining Institute in St. Petersburg and in 1914 he started his mining apprenticeship in Zagłębie Dąbrowskie. He graduated from the AGH University of Science and Technology in Kraków in 1923. He knew the miners' work inside out – he was a loader, mine blaster, overman and finally a crew head. Krupiński also gained experience while working in France. After returning to Poland, he managed the "Rymer" mine, and later on the Gwarectwo Rybnickie mine complex. World War II saw him arrested and imprisoned in a concentration camp, from which he was released in 1941. After the end of the war, he returned to Upper Silesia and became the chief technical director of the Central Coal Industry Board. From 1950 he was Deputy Minister of Mining and Chairman of the Scientific Council of the Central Mining Institute and the State Mining Council. He combined his professional and scientific career thanks to his work for the AGH University of Science and Technology and the Polish Academy of Sciences.