Metallurgical coal cannot simply be bought. Unless you have a coke plant or a steel mill, in which case we will deliver it in whole wagons. However, there is no doubt everyone comes across the end products of metallurgical coal on a daily basis without realizing it. Because the steel that is made with our coal is everywhere. 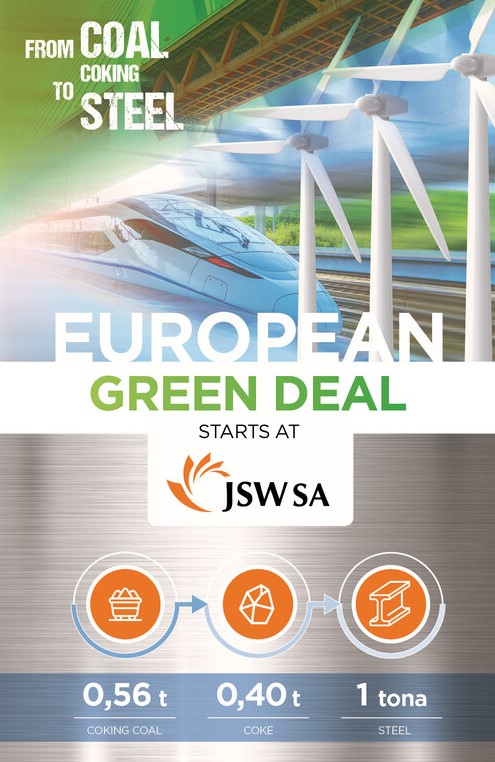 Each ton of steel is made by using 400 kilograms of coke, which is produced from 560 kilograms of metallurgical coal. Every ton of steel is the hard work of miners, cokers and steelworkers. Employees of Jastrzębska Spółka Węglowa mine coking, or metallurgical, coal. JSW is currently the largest producer of coking coal in the European Union, and will be the only one after the closure of the mines in the Czech Republic.

The role of the company, as well as the entire JSW Group, is unique – not only because of the importance for the regional labor market, but above all for the Polish and European economy. Metallurgical coal has been identified as one of the 30 critical raw materials for the European Union, i.e. raw materials of strategic importance to the economy, with depleting resources and hard to replace. Especially since there are no alternative and economically-viable technologies for smelting steel without using coking coal. This is even more important as the time has come in Europe for environmentally friendly products, such as electric vehicles and windmills, and this means that the demand for steel will increase significantly. That is why we say that the European Green Deal starts with us – at Jastrzębska Spółka Węglowa, in the mines where coking coal is extracted and in the coking plants where coke is produced.

According to the World Steel Association, the average annual steel consumption per person in the world is 228 kg. Steel is used in transportation, where it is used to make rails and 17 million containers that are loaded onto ships and carry goods to every corner of the globe. An average passenger car consists of, among other things, 900 kg of steel components, and steel accounts for ca. 60 percent of the weight of such vehicle. The growing popularity of electromobility would also be impossible without steel, and thus without metallurgical coal. The same is true of wind turbines, where every component – from the masts to the rotor blades and generators – contains steel.

For many years the main buyers for the products of JSW Group companies have come from Poland, but also from Germany, Austria, Czech Republic and Slovakia. These are natural directions for our supplies, as these customers are closest to our mines and coke plants. But coal and coke from JSW are also shipped to several Asian countries. The opportunities are enormous. The documented recoverable reserves of coal amount to 1 billion tons. The Company continues to expand its resource base while paying special attention to environmental protection. Of the 47 important projects for JSW's development, 15 projects are related to environmental protection. 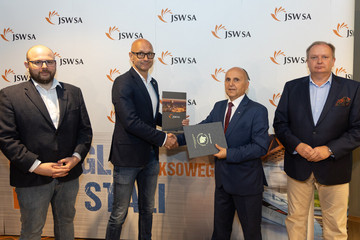 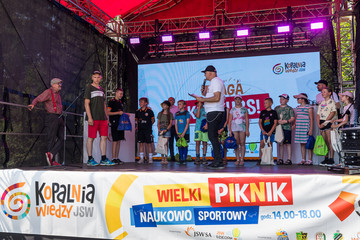 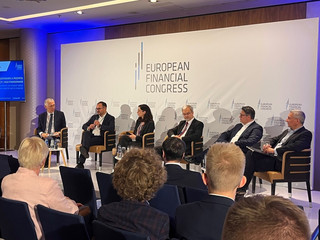 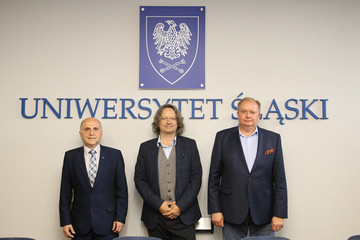 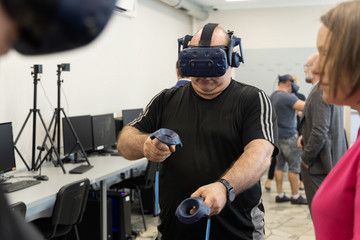