41st Anniversary of the Jastrzębie Agreement

Polish Prime Minister Mateusz Morawiecki today laid flowers in front of the monument commemorating the 41st Anniversary of the signing of the Jastrzębie Agreement. The Agreement with the then authorities was concluded on 3 September 1980 in the former Manifest Lipcowy Mine, which today is the Zofiówka Section. 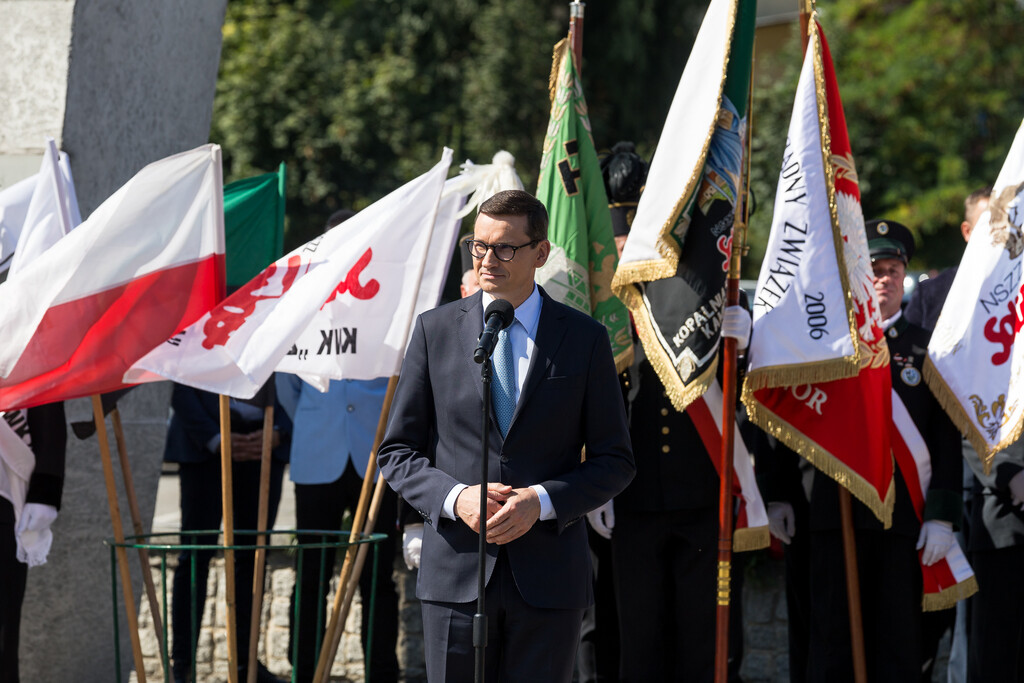 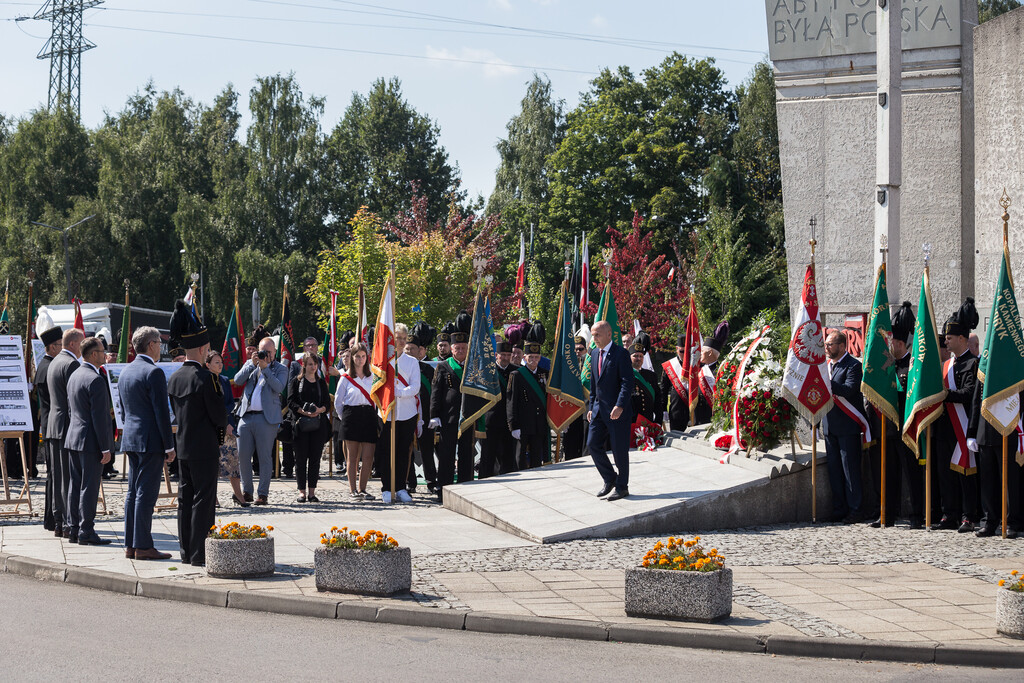 The strike in the Jastrzębie mine started on 28 August and was in solidarity with protesting workers in Gdańsk and Szczecin. Miners from Jastrzębie-Zdrój not only supported the 21 postulates from Gdańsk, but also put forward their own. Among other things, they demanded the introduction of free Saturdays and Sundays.

- I bow my head before the great work of Solidarity, the great work of people who then had the courage to oppose evil, to say enough, to fight for freedom and to fight for solidarity. That fight proved victorious. Today we are the heirs of the victorious struggle of Solidarity, the victorious struggle of the workers of August and September '80 - said Prime Minister Mateusz Morawiecki in front of the Zofiówka Mine.

The great significance of the Jastrzębska Agreement has been repeatedly emphasized by Piotr Duda, chairman of the NSZZ Solidarność Trade Union. He said, among other things, that not only were the workers' demands important, but the Agreements resulted in registration of a new trade union.

- This agreement and the strike that began came as a shock to the Communists. For them it was a great blow and disappointment, because they had never counted on Silesia going on strike - said Piotr Duda, chairman of NSZZ Solidarność.

During the ceremony, the Prime Minister of Poland placed a letter of intent in the time capsule for the construction of the Lech Kaczyński Pavilion of the Jastrzębie Agreement, which is to be built in a few years in Jastrzębie-Zdrój. The pavilion commemorating those events is a joint idea of the Jastrzębska Spółka Węglowa’s NSZZ Solidarność, the JSW Management Board and the JSW Foundation.