We are part of the Green Deal

Annual production of coking coal, which has already reached 85 percent of the total output this year, and energy self-sufficiency are the goals of the JSW Group. The company took part in the European Economic Congress in Katowice, during which the Polish mining industry was discussed in the perspective of 2040. 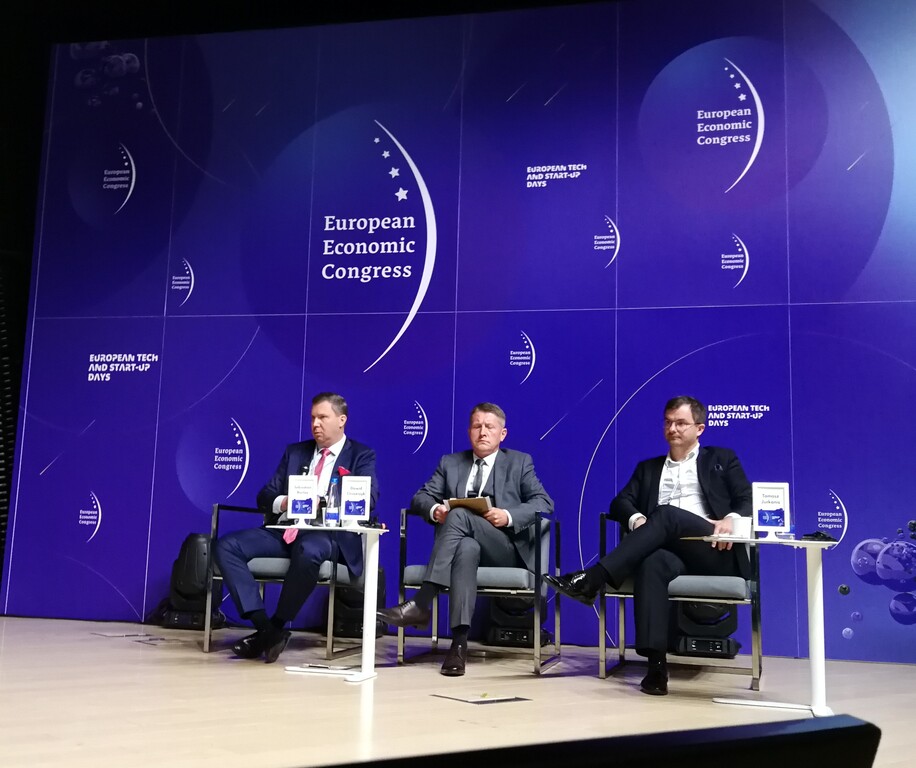 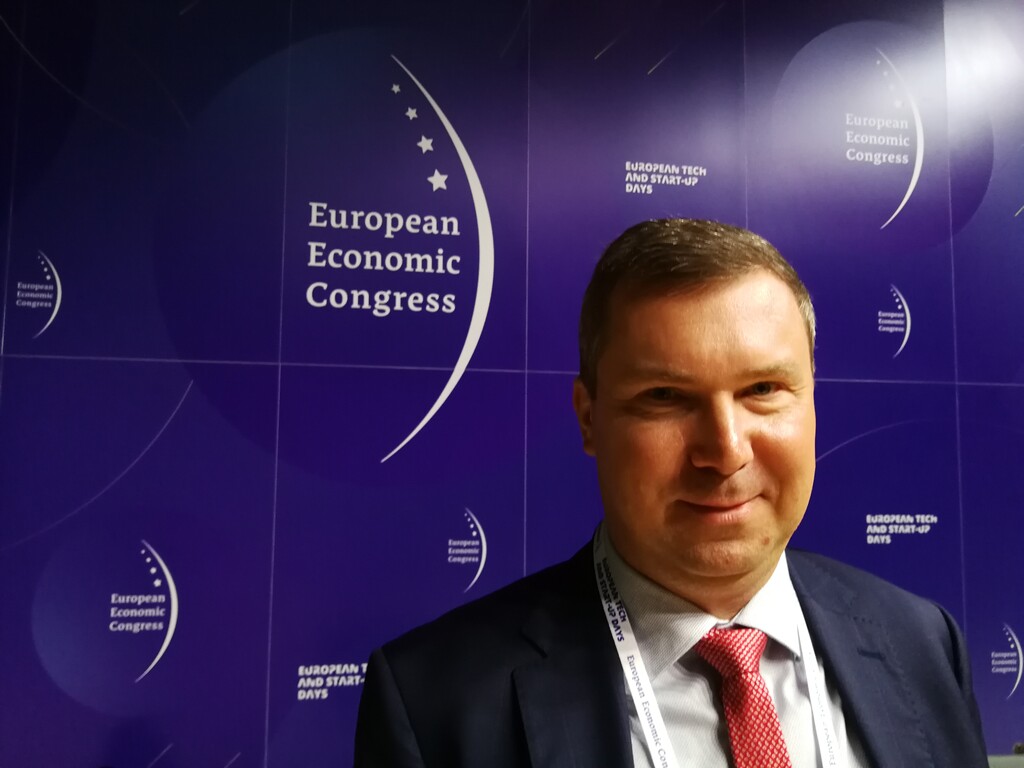 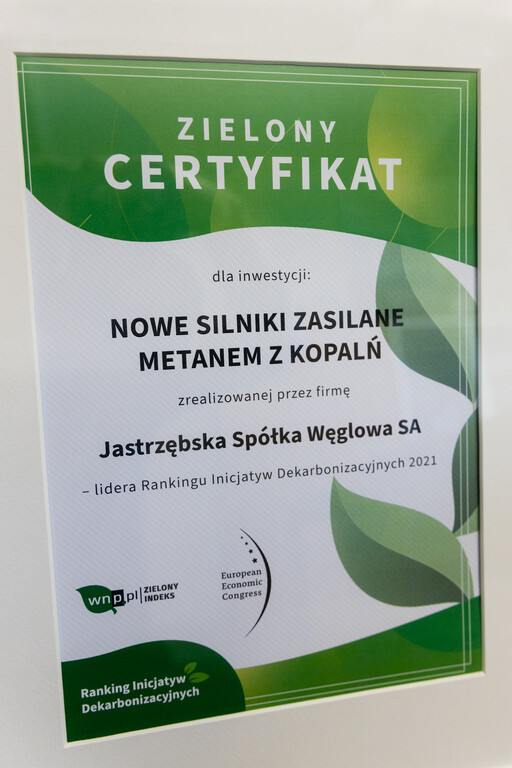 "Mining and Transformation" was the title of a panel discussion that brought together many industry experts and observers. The discussion – both in view of the upcoming changes in mining and the condition of the industry after the pandemic – focused on the challenges faced by mining companies. One of the biggest challenges facing the mining industry are the climate expectations, forcing a change in the way electricity is produced. – Our company produces only about 2 million tons of steam coal per annum, so it is only a supplementary supplier. The key issue for JSW is the production of coking coal, nearly half of which is used by the coking plants in our group – Sebastian Bartos, JSW Vice-President for Sales, emphasized during the Congress.

It is worth recalling that last year coking coal was listed for the second time in the List of Critical Raw Materials for the European Union. It is an indispensable semi-finished product in the steelmaking process; on average, one ton of steel requires approx. 560 kg of coking coal. Jastrzębska Spółka Węglowa's recoverable coking coal reserves are sufficient for several decades of mining. – JSW fits perfectly into the European Green Deal, as we will soon be the last producer of coking coal in the European Union. We are investing heavily in the coke segment because we see a future in it –said Mr. Bartos. Investments are underway at JSW KOKS, a Group company, including a new coke oven battery being built at the Przyjaźń Coking Plant in Dąbrowa Górnicza. At the same time, the company upholds its plans related to the construction of new power units.

Despite that, none of the panelists had any doubts today that the mining industry is facing difficult changes. – Methane emitted during underground mining is a challenge and a threat – assessed Professor Stanisław Prusek, director general of the Central Mining Institute in Katowice.

– Reducing the volume of methane, by utilizing it, is the direction we are going. The investments in methane capture pay off. We use approx. 60% of the 145 million cubic meters of captured methane in cogeneration to produce electricity and heat – replied Mr. Bartos.

As a proof of recognition of Jastrzębska Spółka Węglowa's activity in this area, the company was awarded during the European Economic Congress in the Decarbonisation Initiatives Ranking organized by PTWP Group, the publisher of, among other, WNP.pl portal. The ranking is dedicated to those who actively participate in the green transformation of the Polish economy. JSW was awarded for capturing methane and its utilization in cogeneration engines at the Knurów-Szczygłowice mine. Some of the methane is used for the mine's own needs – for production of electricity and heat – and the rest is sold to external companies. The award was collected by Artur Badylak, Director of the Methane Drainage and Utilities Management Department at JSW SA.