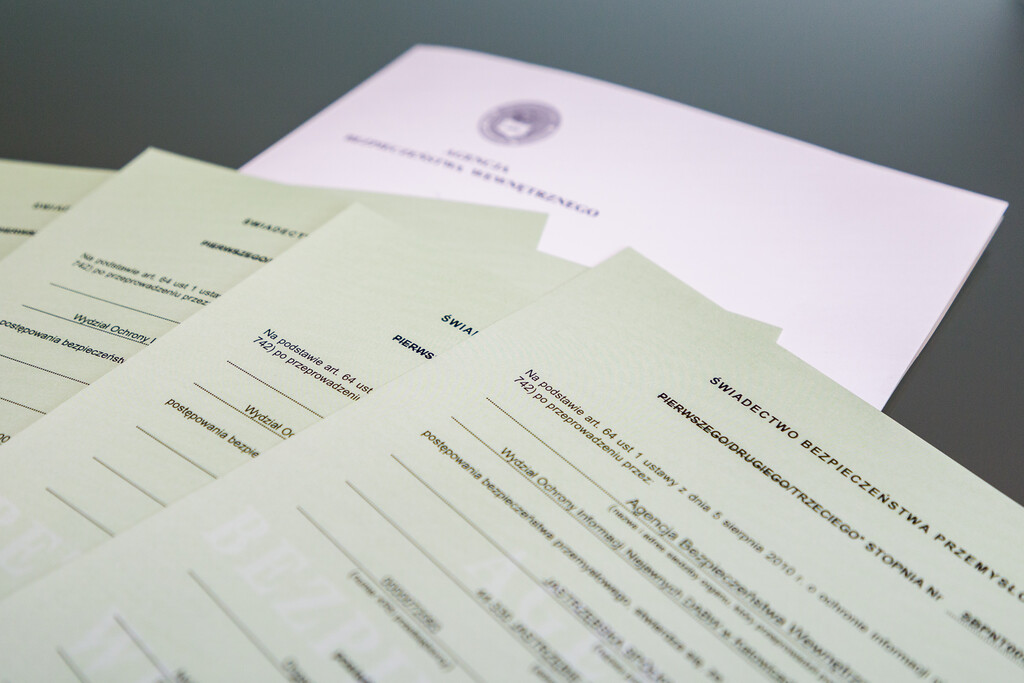 “The certificate granted by the Homeland Security Agency confirms that Jastrzębska Spółka Węglowa applies the highest management standards. We are a producer of coking coal, which listed in the list of raw materials that are deemed critical for the EU economy. For us, it is a distinction and, at the same time, an obligation arising from the position of a company of strategic importance," said Tomasz Cudny, President of JSW SA.

The industrial security audit proceedings were aimed at determining whether the Company has the ability to protect classified information in, among others, the following areas: finance, organization and HR.

The certificate, issued on 28 March 2022, confirms the Company's ability to ensure that classified information is protected from unauthorized disclosure in connection with performance of contracts or tasks. In addition, thanks to the received certificates, the Company is able to apply to ABW (Polish Homeland Security Agency) for security clearance authorizing access to national, EU and NATO classified information.

Level 3 Industrial Security Certificates issued by the Homeland Security Agency stating that Jastrzębska Spółka Węglowa S.A. has the ability to protect classified information of the: