The third of September marks another anniversary of the signing of the Jastrzębie Agreement, concluded between the workers and the communist government, ending the wave of strikes of the summer of 1980. This is one of the three August Agreements, which were among the key events in Poland’s post-war history. The anniversary ceremony in Jastrzębie-Zdrój was attended by Polish Prime Minister Mateusz Morawiecki. 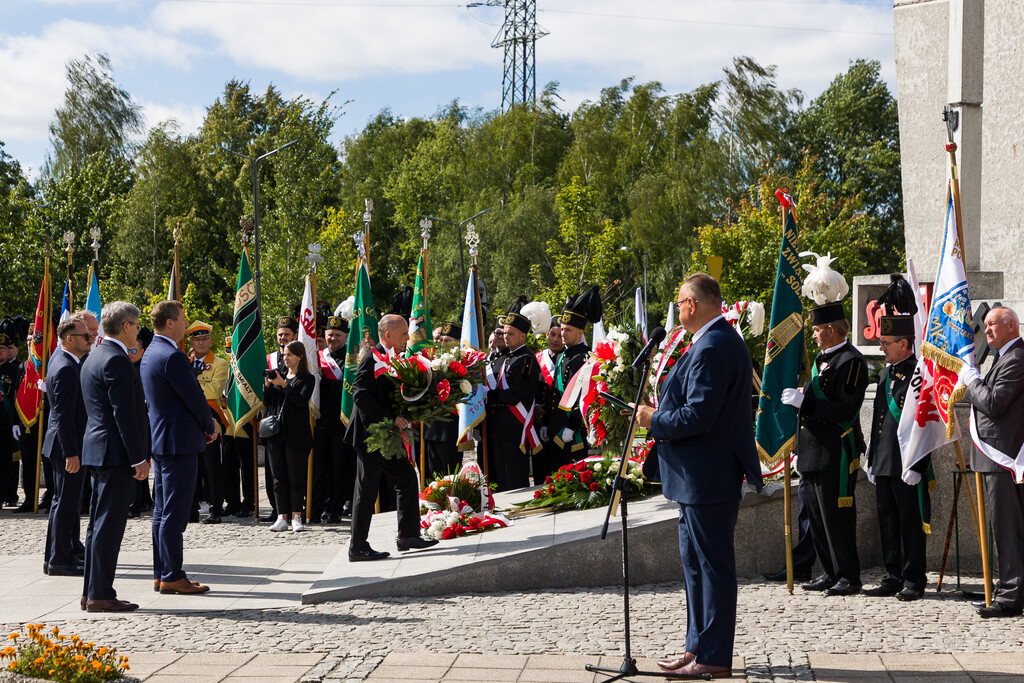 As every year, the festivities began with a mass at the Church of the Blessed Virgin Mary Mother of the Church in Jastrzębie-Zdrój. The ceremony continued in front of the Jastrzębie Agreement Monument, where flowers were laid, among others, by representatives of the Solidarity Trade Union and the management board of Jastrzębska Spółka Węglowa, as well as the Prime Minister, ministers, MPs, local government officials and mine directors.

In the summer of 1980, striking miners from what was then the “Manifest Lipcowy” mine (today's “Zofiówka” Section) – added their own postulates to the 21 demands from Gdańsk and Szczecin. According to historians, the mass strikes in Upper Silesia, which resulted in the arrangements made in Jastrzębie-Zdrój, affected the pace and effectiveness of the negotiations held in Gdańsk and Szczecin. The signing of the Jastrzębie Agreement sealed the earlier agreements signed by strikers on the Coast. It was the miners protesting in Jastrzębie-Zdrój who successfully negotiated, among other things, free Saturdays and Sundays, as well as the abolition of the four-shift work system in the mines and raising wages in line with the rising cost of living.

In 1980 the miners of Jastrzębie-Zdrój showed great courage and determination in their fight against the communist authorities. Today, the events of 42 years ago are recalled by the Jastrzębie Agreement monument located in front of the Zofiówka Section. 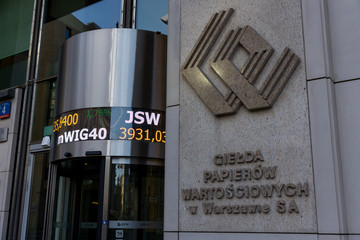 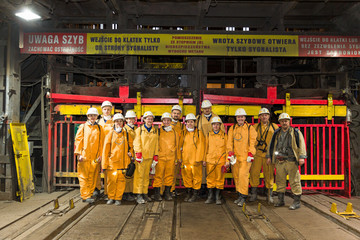 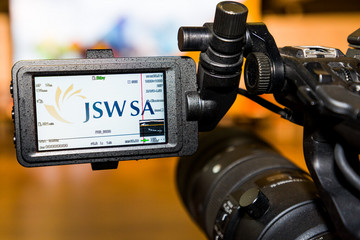 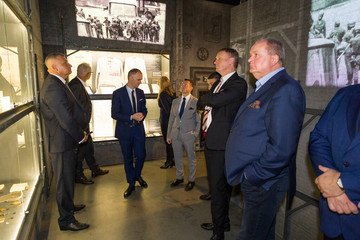 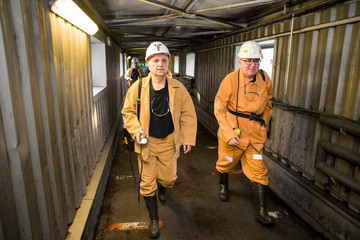 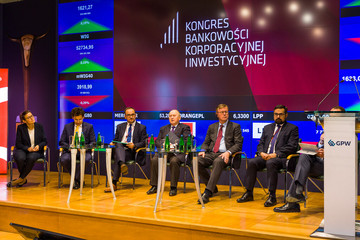