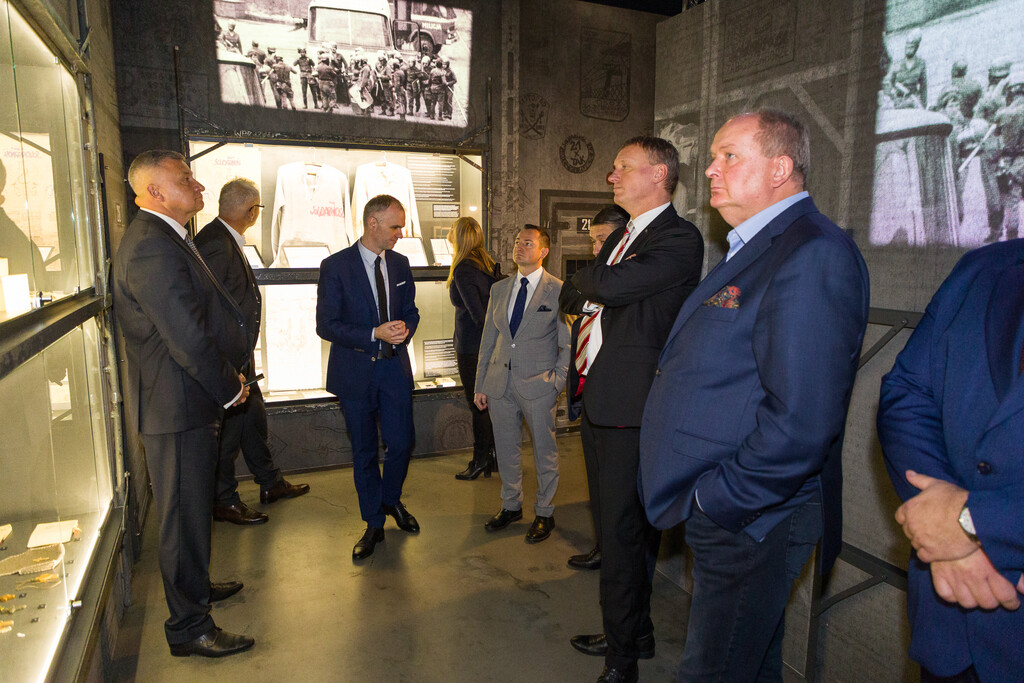 The history seminar at the Silesian Freedom and Solidarity Center began with the laying of flowers in front of the monument to the fallen miners of the “Wujek” mine. Later, the invited guests visited an exhibition commemorating the events of the 1980s.

- We are in a historical place that depicts landmark events that are significant on a national scale - said Artur Wojtków, Vice-President of the JSW Management Board for Employment and Social Policy, who viewed the unusual exhibition for the first time. - The exhibition is very interesting. I would like young people to have the opportunity to get to know this place and listen to Poland's recent history told in such an interesting way - added Artur Wojtków.

The Silesian Freedom and Solidarity Center presents not only the history of the pacification of the “Wujek” mine. This is the only place on the map of Upper Silesia where we can fully learn about the history of social resistance to communist authorities from 1945 to 1989 and the beginnings of the development of “Solidarity.” The breakthroughs during this period were the workers' strikes in Silesia and on the coast, which led to the signing of four agreements regulating the rights won in the protests. One of them was the Jastrzębie Agreement signed on 3 September 1980 at the “Manifest Lipcowy” mine – presently Zofiówka mine.

- This is an important day for us, because we feel part of this history. The exhibition shows that the miners were also opposed to the government in Poland at the time. The exhibition included many archival photos and videos, as well as archival items and ID cards belonging to members of the Intercompany Workers' Commission in Jastrzębie-Zdrój - said Gabriel Cyrulik, the President of the Management Board of JSW SiG, which was the originator and organizer of the meeting.

Among the numerous guests were Artur Wojtków, the President of the Management Board of JSW for Employment and Social Policy, JSW SiG Management Board Members, Sławomir Kozłowski Chairman of Solidarity at JSW, and directors of Jastrzębska Spółka Węglowa mines.

- We do not try to interpret, but show the reality as it was at that time - explained Robert Ciupa, Director of the Silesian Freedom and Solidarity Center in Katowice. - The place where 9 miners were killed is a symbol of resistance to martial law. Since 1981, this place has been important for the whole of Poland, we just filled it with educational content to tell young people the story in their language, in a clear and understandable way - Ciupa added.

The permanent exhibition begins with a room that highlights the division of Europe by the Iron Curtain just after World War II. Visitors then discover the everyday life of Polish society in the 1970s, the growing economic crisis, the queues, the shortages of basic essentials. The story of the strike in Jastrzębie-Zdrój is one of the central narrative motifs in the exhibition space dedicated to the formation of the “Solidarity” Trade Union in Silesia. 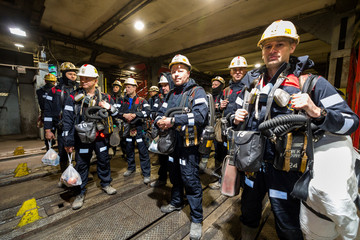 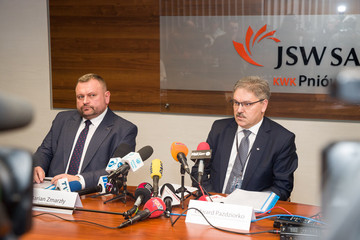 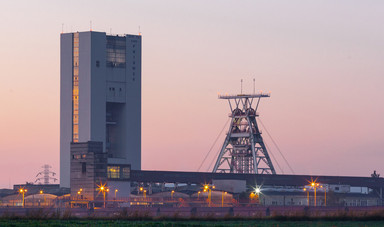 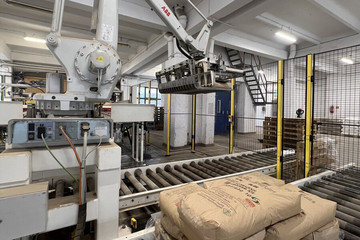 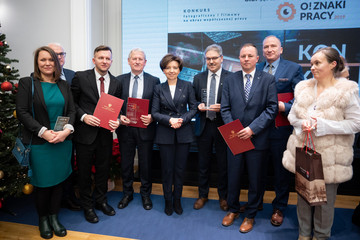 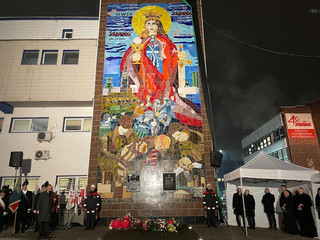