JSW: Coking coal prices as a guarantee of the Company’s development 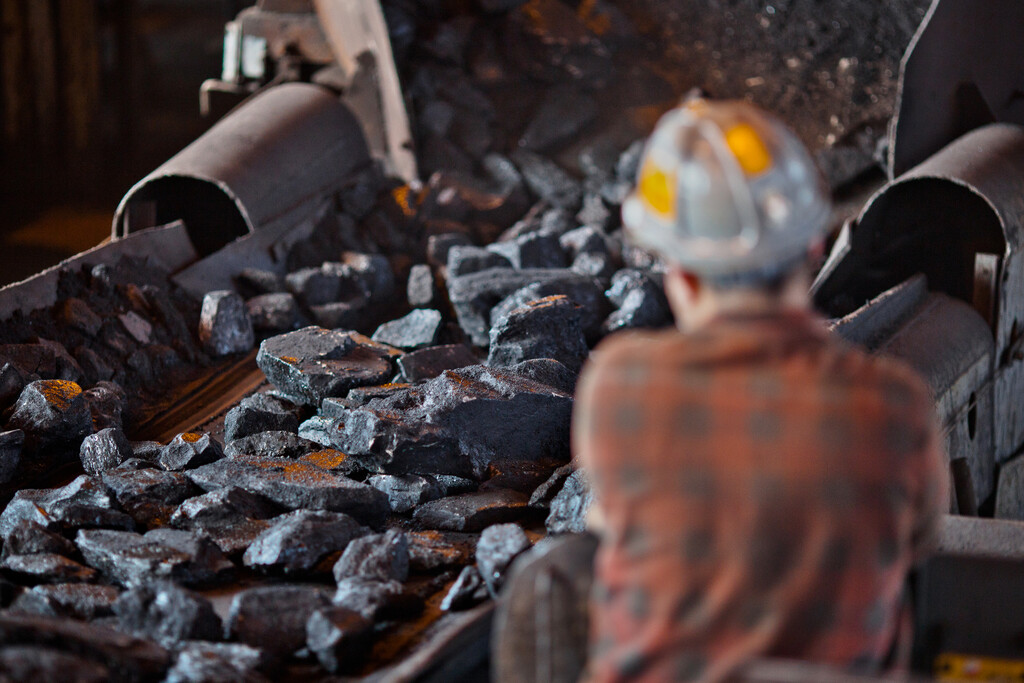 The recovery of the steel industry has been evident for some time, with full blast furnace capacity restored to operation after the COVID-19 restrictions. European steelmakers have full order books until at least the end of the year and steel products are trading at their highest price levels in years.

High demand for coke persists on the market which, in a limited supply environment, generates high coke to coking coal price ratios, yielding above-average financial results for coking plants. Until recently, coking coal was an exception in the raw materials market. Its prices remained very low contrary to the increasing prices of other raw materials. The reason for this situation was China's continued ban on Australian coal imports, which unbalanced the market and created an unprecedented price disparity between Australian and US coal.

Since mid-May, despite the continuing Chinese-Australian impasse, Australian hard coal prices have been rising steadily, reaching around USD 200 per ton in recent days. Analysts, however, do not agree on the sustainability of this trend, pointing to an announced increase in coal supply and anticipated steel production cuts in China. According to other opinions, the supply problems will not go away soon and high prices will persist for a long time.

- Contracts signed by JSW fully cover our production capacity, which allows us to use our full potential. We will feel the current increase in coking coal and coke prices in the third quarter – notes Ms. Piontek.

The JSW Group is the largest producer of high quality metallurgical coal and a significant producer of coke in the European Union. The Group operates in two sectors: coal and coke. The Group is an active participant of the coking coal – coke – steel supply chain. It focuses on extraction and processing of coal as well as sale of the JSW Group’s products, such as coal, coke and hydrocarbons, including coke oven gas, tar, BTX, ammonium sulfate and liquid sulfur.