The Jastrzębie-Bzie Mine opened in 2021. This is the largest investment in the Polish mining industry for over 20 years. In July 2007, the drilling of a exploratory borehole in the "Bzie Dębina 1 Zachód” deposit started. Two years later, the construction of the new shaft 1-Bzie began. The project was completed in 2019. The first longwall at the mine was commissioned in March 2022. Estimated coal reserves reach 180 million tons. 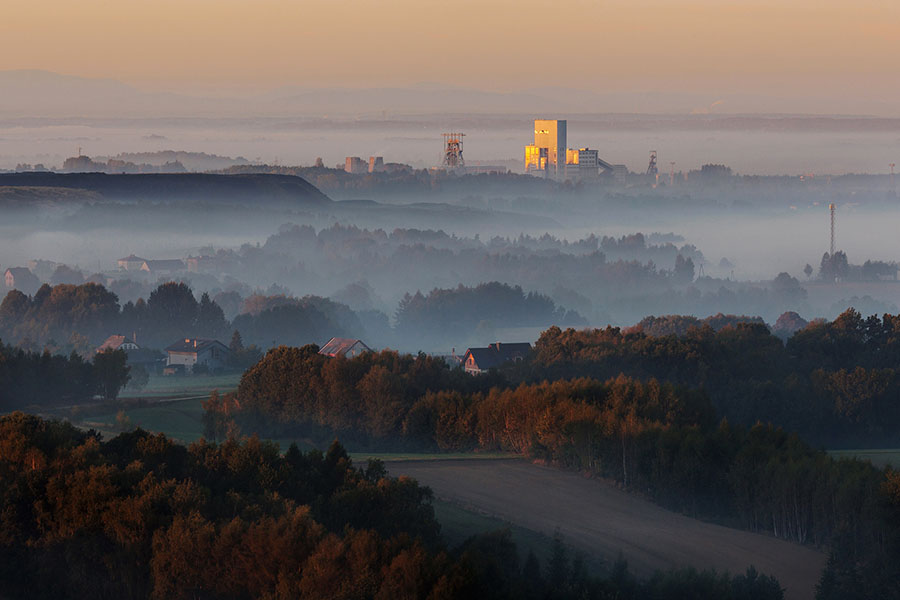 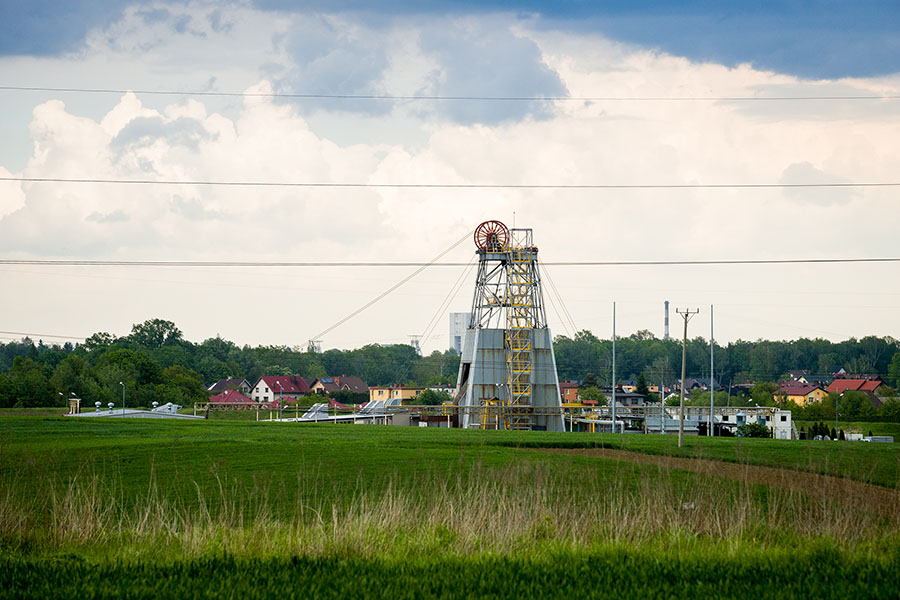